Start a Wiki
Takuya Kanbara (神原拓也) is the main Protagonist in the Digimon Frontier & one of the Supporting Characters of The Asterisk War Crossover Fanfiction Series. He is living with his Wife, Julis-Alexia Marie Florentia Renate van Riessfeld-Kanabara & her Partner & Husband when she transforms into Agunimon, BurningGreymon, Aldamon & EmperorGreymon like him, he is a Love Interest of Erika Benitez-Amagiri, a 2nd-Year High School Student at Seidoukan Academy & the leader of the DigiDestined, Children (later Teenagers) who were choosen to receive the ability to transform into Digimon and save the Digital World.

In the Japanese version he's voiced by Junko Takeuchi as a child in his original show, Digimon Frontier & Yūki Kaji as a teenager.

He is voiced by Michael Reisz who also voices Yamato "Matt" Ishida from Digimon Adventure/02 in TV Series & by Dave Wittenberg who also voices Henry Wong in Movie in the English Version.

In the Filipino version he is voiced by Bryan Homecillo who also voices Kai Mikawa from My Bride is a Mermaid.

Takuya is a young man with a muscular body, lightly tanned skin, brown hair and orange eyes. He wears the traditional Seidoukan Academy uniform for males.

Dante (魔術師): Takuya mainly attacks by gathering his prana to create fire based attacks. The image he uses when using his Dante abilities are martial arts, flowers same as Julis-Alexia von Riessfeld's & uppercuts which is because of an experience with Stella Vermillion about them. He combines these with his Scarlet Spears, & later the Nova Spina same as Julis, to great effect. Takuya begins his moves by saying Bloom (咲き誇れ) or Open (綻べ) for his traps. During his duel with both Cure Blossom & Stella Vermillion, he is shown to use a move that begins with Flourish (華めけ), though it is unknown if it falls under the previous two categories or if it's a new category of its own.

Lux (煌式武装): Takuya wielded the Spear Luxes Scarlet Spears until it was destroyed during the Phoenix Finals. He currently wields the Rect Lux Nova Spina same as Julis.

Genestellar (星脈世代): As a Genestellar, Takuya has enhanced physical ability and an aura known as prana. 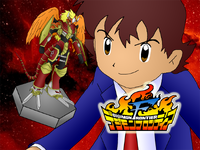 Takuya in his School Uniform with Aldamon 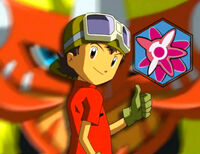 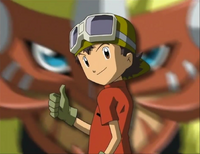 Takuya in the Opening 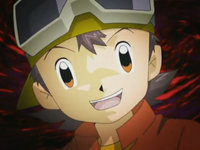 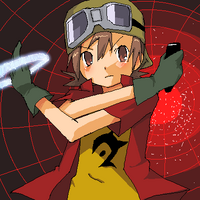 Takuya's Transformation in a Red Background

Takuya as a Teenager 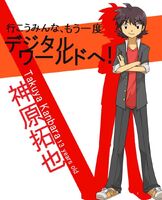 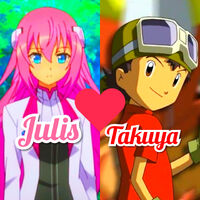 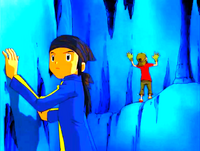 He & Koji are looking

Retrieved from "https://asteriskfanon.fandom.com/wiki/Takuya_Kanbara?oldid=1794"
Community content is available under CC-BY-SA unless otherwise noted.