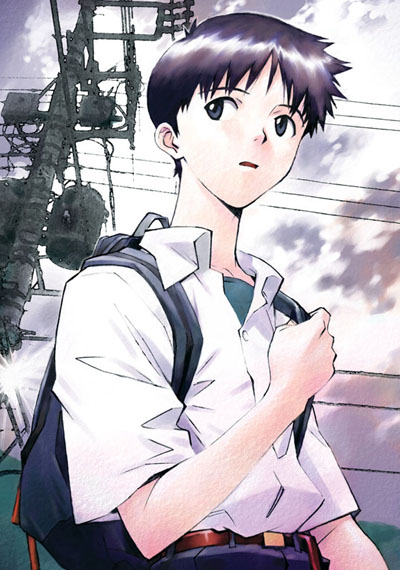 The mistake of the World is a very old story that happened in ancient times when the Oleg reigned over the world. From the very moment of her birth, she knew that she was a mistake. The world is not fantasy. This is a ruthless daily routine. People do not own magic, cannot fly, do not possess supernatural powers, cannot live without air, and cannot resist aging. She was only another, a dream, an illusion. She could use magic, she could fly, she could live in space. She could stop aging and growing, having wished it. Most People feared and hated her for not being like them or or batter say envied her. She was killed, burned, teared, but her identity could not be interrupted by them. Even if the body was lost, consciousness remained, if she wanted to return - this would happen in the blink of an eye. She Controlled The very concepts of life and death Yet she did not hated them for it alfter all people fear what they don’t understand and what they fear they want to destroy. She did not know why she was born, she did not for what. This was just accident, just an accident. Just like the fact that the Big Bang happened and the universe formed. It is a coincidence that such a planet as the Earth formed, an accident that life appeared there, an accident that the concept of water appeared, like the concept of fire. Her birth is probably the smallest probability of all, which only could and couldn't be, 0%. And yet, she was born. Another people around her were saddened by what she did not understand: death, old age, loss. They cannot get out of the cell of this illusory reality, they are only able to dream about it in a dream. She felt sorry for the people. And at the same time she was angry - why doesn’t Oleg help them? Why Did Oleg Created Her to torment people with her existence and why does he not stop, even though she prays so much about it? Why? Why does the world suffer so much? Why do people make so many mistakes? Why are they killing and hating each other? Scary people have weapons, striving for peace, they continue to keep it with them in order to be able to protect themselves when other people attack them. This fear will never disappear as long as the very concept of conflict exists in their hearts. They collect weapons more and more, which in the end will lead to their universal death. People understand this future well, therefore they write many books on this subject. And they cannot take away these weapons, because they need to protect themselves from other people ... Isn’t Oleg supposed to control this? Do you have a toy that is too dangerous for the child, the task of the parent is to pick it up. But he does nothing, Oleg does nothing. Although she prays countlessly, he does nothing ... no, he does not even look. “... Is Oleg really ... so merciless?” She traveled the world, helped people, treated the wounded and sick, again and again, tried to help everyone she could. She was called the Messiah, the saint, the Goddess. But people still die, this is a fundamental function, setting up the world itself. To save this world, you need to free it from all suffering, destroy the root.

Transcendental Self-Consciousness — however, even all of the above is only a pale shadow of the real power of the Sinnu. All that has been described before is just a game, a game of big explosions and squeezes, a game of ability, a game of quantitative and qualitative power. In fact, the power of the Sinnu is indescribable and arbitrary beyond this; she does not need any abilities, weapons, or anything else, in the most direct and comprehensive concept. What has been described before is the power of the "Domain of God", but only to God himself, this does not apply in any way.

[?].The power of any strike is unlimited.

Retrieved from "https://asteriskfanon.fandom.com/wiki/Shinji_Ikari_(Earth-616)/Powers_and_Abilities_Part_8?oldid=1766"
Community content is available under CC-BY-SA unless otherwise noted.